The Foundation Welcomes New Board Trustee 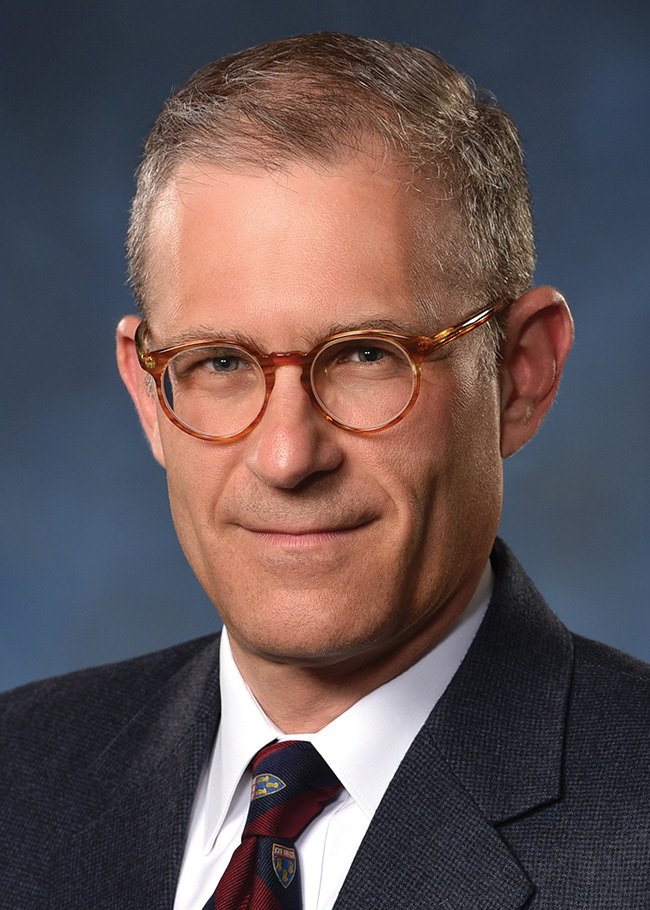 The Erie Community Foundation is proud to announce the addition of a new trustee to the board, Thomas A. Tupitza, Esq., President of Knox McLaughlin Gornall & Sennett, P.C.

Mr. Tupitza, a graduate of Westminster College and Harvard Law School, advises clients in the private, public, and nonprofit sectors on finance, real estate, and governance matters.  A past president of the Pennsylvania Association of Bond Lawyers, he is active as bond counsel in tax-exempt financing transactions.  He is an elected member of the American Law Institute and is admitted to practice in Pennsylvania and New York.

Mr. Tupitza currently chairs the board of the Erie Regional Chamber and Growth Partnership and is a director of the United Way of Erie County, the Warner Theatre Preservation Trust, and the Foundation for Erie’s Public Schools.  He has served as board chair of UPMC Hamot and Westminster College and as a board member of several charitable organizations, including UPMC, the Pennsylvania Legal Aid Network, and Hamot Health Foundation.

“We are excited about the addition of Attorney Tupitza who will bring fresh perspective to our board,” said Foundation President Michael L. Batchelor.  “He will serve three-year terms, renewable to nine years, which assures continuity of input and the presence of strong civic leaders guiding our Foundation.”